(This page is a work in progress.)

Hello, I'm The Great Lucario. I'm a Canadian who doesn't even know what they're doing in life anymore, lol.

My Favorite Characters Trevor has Made (Still Working on this.)

Siren Head. He's the creature that got me interested in Trevor's works, also he's an interesting character

Cartoon Cat, he's a over-rated noodle boi, but I really like him, he gives off a really menacing vibe. 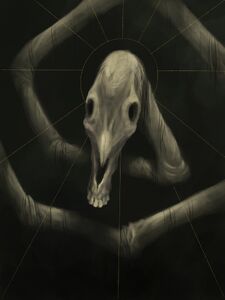 Long Horse. He's a good boye and very interesting. The concept of Long Horse is nice as well, he loooooooooooong 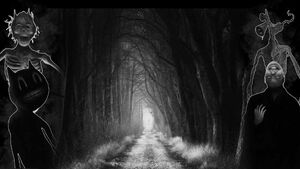 Milkwalker Ambassador. He's bascially a chad milk box, and also looks like he could beat the absolute heck outta someone if they messed with him. I really like how he looks, it's really menacing. 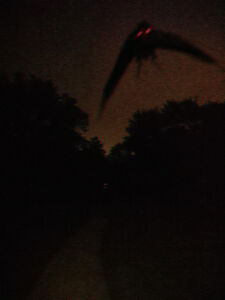 Mothman. He's a very interesting cryptid and he is my most favorite non-Trevor Henderson cryptid. Also he be goin W O O S H

Lil Nugget. All I can say for him is he beibi. 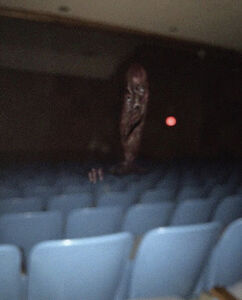 Starliner Cinema. He's basically one of those people to yell at the noisy ones to shut the frick up when watching something like John Wick or some other movie. He also looks very menacing, and that's what I like about this creature. 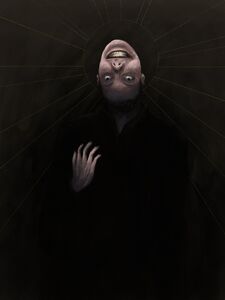 The Man with the Upside-Down Face. He's really menacing and eerie. You really shouldn't mess around with this guy... like, really. 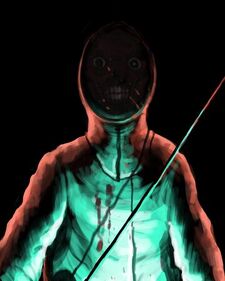 Fencer. He's basically another guy that you shouldn't frick around with. He'll probably screw anyone over in Fencing, and he seems to like to end matches with fatalities....... lol. 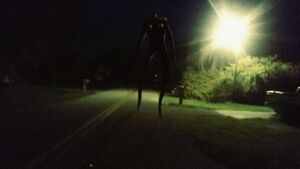 Night Walk. He's an under-rated shadow character that seems to stare at you with it's bloodshot eyes. You might not want to stare back at them, since people say they look like............ cough. 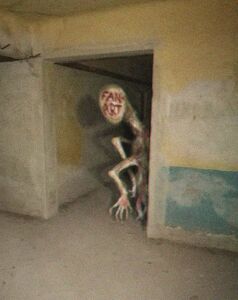 FAN-ART. Shen couldn't escape from this one, that's for sure!
Add a photo to this gallery